WEEKEND RENDEZ VOUS: NAH MISS NONE A THEM!

Yes people, weekend has come, and as someone would say: "it's time to prepare your stomach, and your liver for the christmas celebrations and overall:

YOU HAVE TO DANCE TO GET READY ENOUGH FOR THESE CELEBRATIONS!

Check down here and you'll find the hottest dancehalls between tonight and tomorrow night...see you on the dancefloor!!! 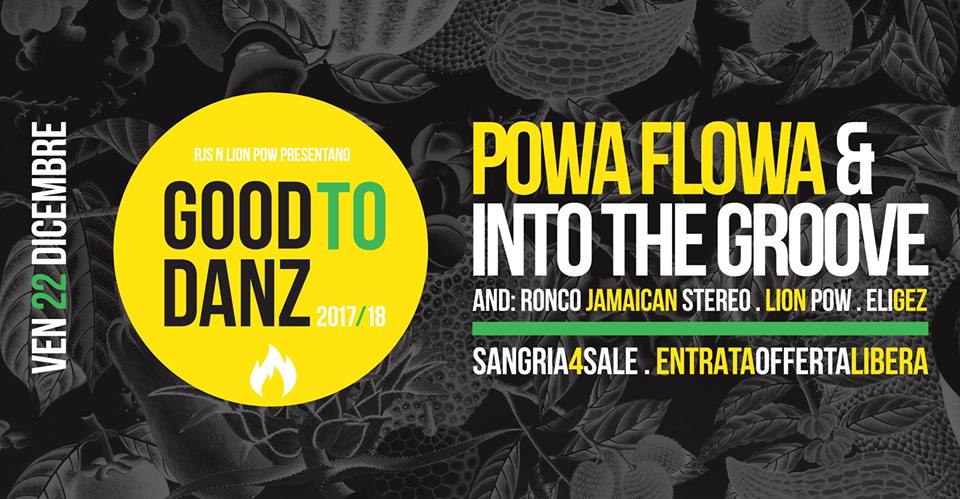 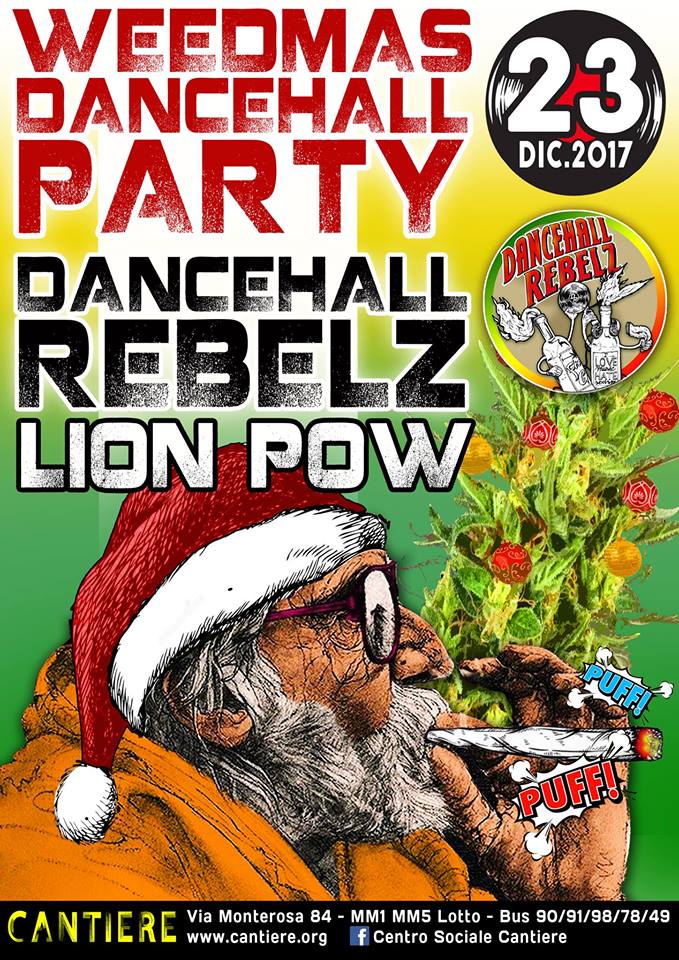 AND JUST IN CASE YOU NEVA KNOW US: