New Tune out for MADDAWG: Stains. The singer, originally from Calabria dropped this new single with his versatile talent. The atmosphere of the production is very low and dark but lighten up by the voice of the singjay.
Produced by: Andry the Hitmaker

Highly suggested (like it's 420), give it a listen and tell us what you think about.

MADDAWG BIO:
Domenico D’Elia, a.k.a. Maddawg, born in Catanzaro (Italy) April 6 1990, starts performing live in 2004 at local dancehall parties in his hometown.
In 2007 his single “Cannibal style” (produced by Ragga Meridional Crew and printed in 45” at Tuff Gong Records) makes him stand out outside his country entering in the japanese top 5 dancehall 45” chart (overheat.com).
In 2009 he joins Kuanshot Crew, a staple in the local scene, and this collaboration allows him to perform live at several concerts of International artists like: Bounty Killer, Mavado, De Marco, Capleton, Sizzla, Bugle, Ward 21, General Levy and many more.
In 2010 he collaborates with Fedez and Dinamite (an Italian rap duo) singing some killer hooks on 3 tracks in their “Diss-agio” EP hosted by Vincenzo da via Anfossi (outta Dogo Gang, Milan).
In the following years several singles and collaborations came out, such as: ”Rebirth”, ”Voices”, ”Time by Time” (feat.Eman) and many more.
NEW SH*T COMIN SOON. 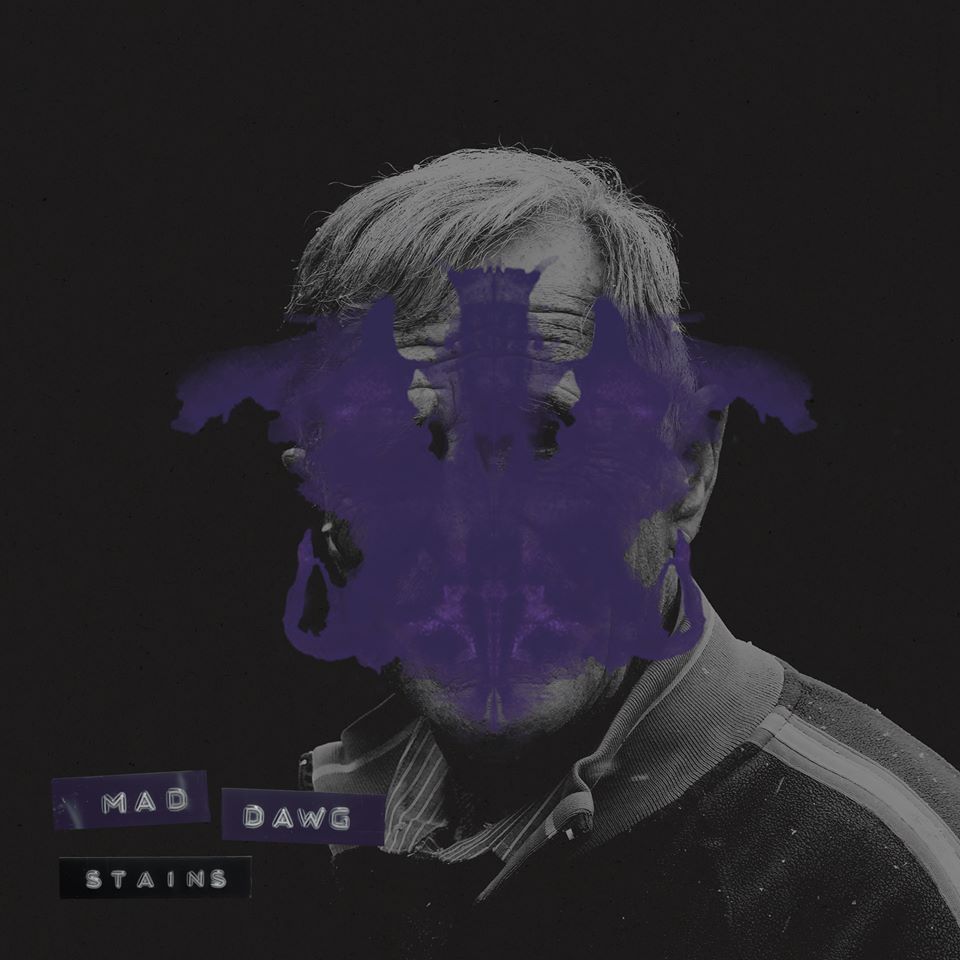